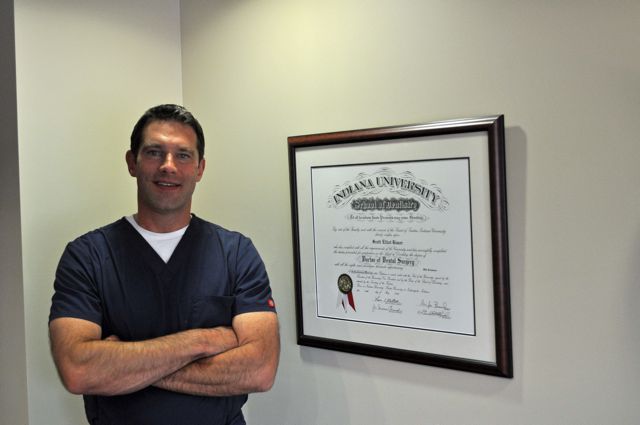 After one year of private practice in Avon, Indiana, he returned to the dental school for two years of graduate Endodontic training. In 2001, he received his Certificate in Endodontics and a Masters of Science in Dentistry. Upon completion of his training, he moved to South Bend and joined Dr. Feltman in his well established endodontic practice.

Currently, Dr. Risser lives in Granger, Indiana and enjoys spending quality time with his two daughters, Madelyn and Mia. He also enjoys playing basketball, golfing and exercising when he has some free time.

Our goal is to help you conveniently utilize your dental insurance benefits and get the maximum amount of coverage for your endodontic care. We are currently in-network with:

Dr. Feltman has been a member of the Indiana Dental Association for Fifty years and was awarded with the Fifty Year Gold Pin at the 159th Annual Session of the IDA.